Login or Signup My Wishlist 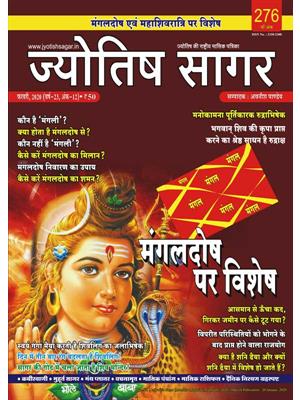 Get notified when this item is back in stock.

Jyotish Sagar’s February 2020 issue is special issue on Mangal Dosa (Mangali Dosha) and Mahashivaratri. Index of some articles of the issue is as follows : 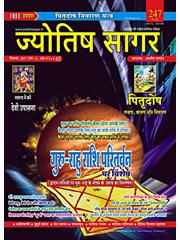 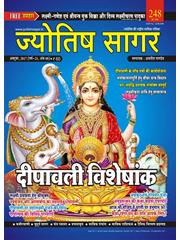 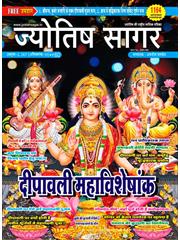 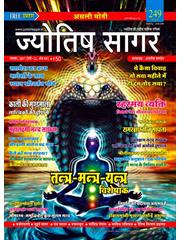